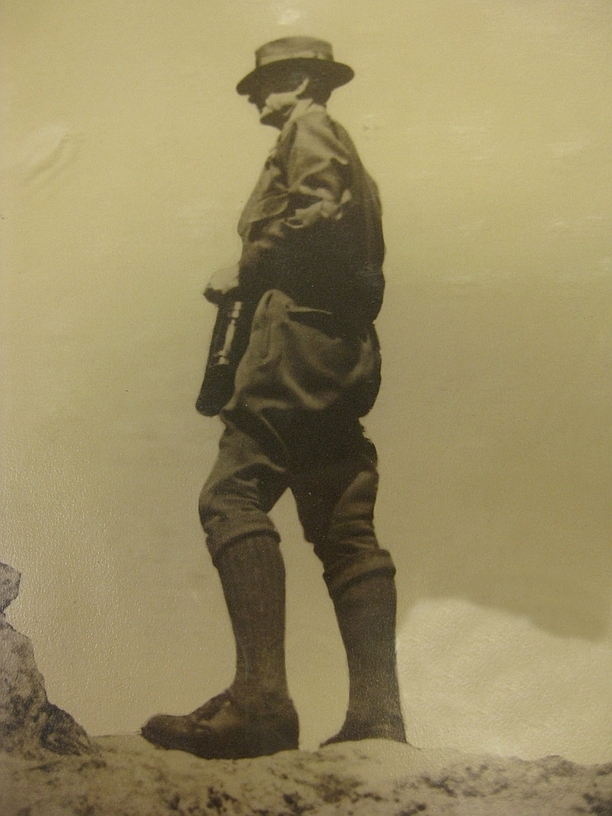 “Father of Burroughs”, Albert Shirling, author of “The Birds of Swope Park”, published in 1920. He passed away in October 1947 after spending 42 years in Kansas City.

April 15, 2019 was the official 100th anniversary of the founding of Burroughs Nature Club which later became Burroughs Audubon Society of Greater Kansas City. The first full account of the club’s founding was recorded in 1936 by the Secretary, Helen Goodrich, and it reads in part:

“Early in the year of 1919 an enterprising salesman from the Houghton Mifflin Publishing Co. came to Kansas City to market sets of John Burroughs’ nature essays. Automatically, each purchaser became a member of the Burroughs Nature Club, was presented with a course of study, and thereafter received monthly “Nature Notes”. As soon as there was a worthwhile number of purchasers, the book agent arranged for an outdoor hike in Swope Park.”

“So enthusiastic was the response, the Burroughs Club formally organized on April 15, 1919, under the leadership of Miss Loula Van Neman as President, W.H. Nagel, Vice President, and Miss Mary Robinson, Secretary-Treasurer. There were one hundred and fifty charter members who met twice a month for one indoor and one outdoor meeting.”

“Swope Park and Mt. Washington [Cemetery]…proved the favorite haunts for the outdoor activities…Mr. Shirling often added to the interest of these gatherings with illustrated talks. The objective of the Burroughs Club is the protection of the flowers, birds, and trees, combined with general interest in nature.”

“Bird houses have been placed by the club, twice; a nature trail has been laid out and marked in Swope Park…and also, the trees on the grounds of the Art Institute have been labelled…The meetings were well attended until those not accustomed to hiking gradually dropped out. Although the club has dwindled considerably in size the real enthusiasts still meet, more often outdoors than in, and still under the fine leadership of Mr. Shirling.”