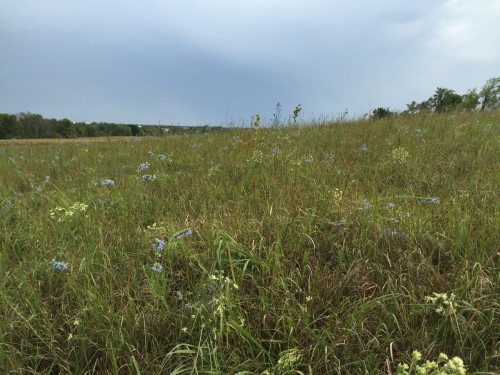 Snowball Hill Prairie:  Native, remnant prairie is the least conserved, most endangered ecosystem on the planet. We have less than 1% left of the vast grassland that covered a large portion of Missouri. This grassland is important for many species including grassland birds.

Snowball Hill is a diverse prairie on a hillside near Harrisonville in Cass County. The topography allows for a variety of soil depth and moisture, adding to the diversity of plants that grow on the approximately 24-acre remnant.

When Burroughs Audubon heard Snowball Hill was going to auction, the board wanted to do everything possible to save and preserve this ecological gem near Kansas City. The Platte Land Trust, with the support of the Missouri Prairie Foundation, put into motion a plan to purchase the property. Burroughs Audubon stepped up to the plate with a large donation that was used as part of the funds for the winning bid the day of the auction.

Many will argue the only true biodiversity left is found in our remnant, native communities. Burroughs Audubon knew an unplowed prairie can only be saved once. We are very grateful to the efforts of the Platte Land Trust and the Missouri Prairie Foundation. It is an honor to be a partner in such an important conservation acquisition. Learn more about Snowball Hill Prairie. 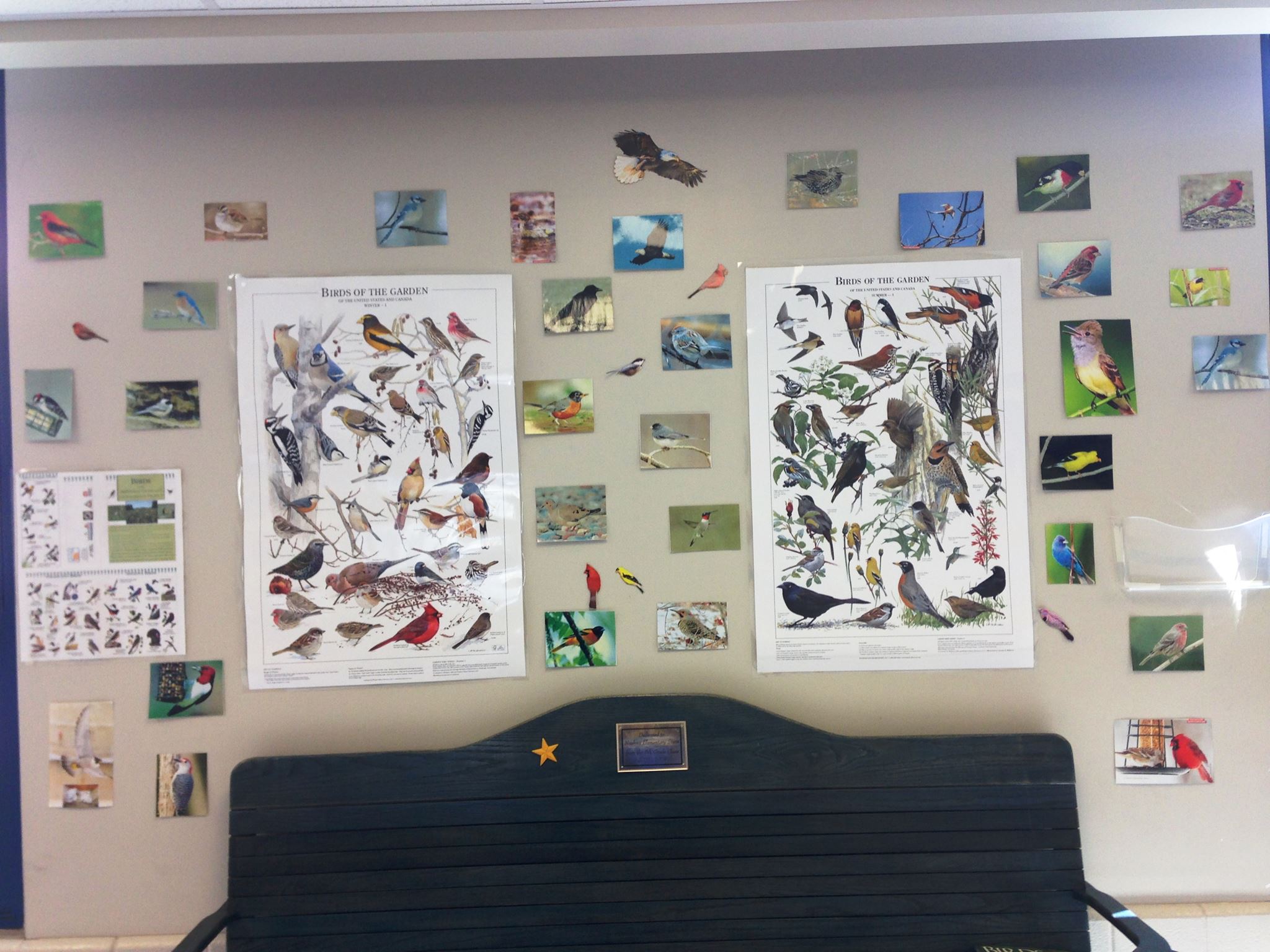 Native Plants and Birds in Schools:  Burroughs Audubon is proud to expand their promotion of native plants in the landscape.  This initiative has resulted in additional native plant sales in the Kansas City area and funding three native plant gardens over the past year.  Ridgeview Elementary in Liberty, EPiC Elementary in Liberty, and LaPetite Academy in Kansas City North were all recipients of this grant. The fourth recipient of our funding for schools program this past year was Nashua Elementary, in the North Kansas City School District. Burroughs Audubon sponsored a bird feeding station and learning center in the spring of 2015. Shortly after installation, a Northern Cardinal chose to nest in the courtyard giving students and teachers a front seat view of nature in action.

Burroughs Audubon also coordinated two programs in the Kansas City and Lawrence areas that brought Doug Tallamy, author of ‘Bringing Nature Home’, back to our area.

For the Birds:  In 2014, Burroughs Audubon played a key role in opposing the Mill Creek Wind Farm slated to go in next to Squaw Creek National Wildlife Refuge.  Burroughs Audubon, along with Audubon Missouri, The American Bird Conservancy and a long list of state and national Non-government organizations, voiced concerns about the location of this development as millions of birds migrate through the refuge annually.  In September of 2014, the wind farm developer announced it had abandoned plans to build in that location.  The story was widely covered in news reports and articles.  A big win for the birds and one of the most important wetlands in the central US. 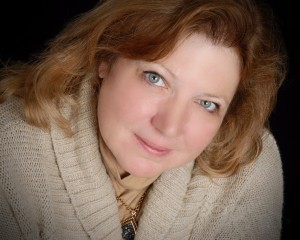 Burroughs Audubon’s Conservation Chair is Mary Nemecek. Mary is an avid conservationist, a board member for Burroughs Audubon, a member of the Missouri Master Naturalist Osage Trails Chapter, a recent addition to the Steering committee for KC Wildlands, a member of the leadership group for the Kansas City Native Plant Initiative, serves on the Advisory Board for the Platte County Land Trust and is a member of the Outdoor Writers Association of America. You can read her articles for ‘Grow Native’, a program of the Missouri Prairie Foundation, in Missouri Wildlife, a publication of the Conservation Federation of Missouri.